Meredith Wadman is a reporter at Science magazine in Washington, D.C. Her gripping book, The Vaccine Race: Science, Politics and the Human Costs of Defeating Disease, tells the tale of WI-38, a fascinating cell line with a colorful and controversial history and a huge public health impact. Her writer website (built on wordpress) aims to showcase Wadman, her essence as a writer, and of course provides direction for ways to purchase and read her well written book.

Before joining Science, Wadman was an editorial fellow at New America, a Washington, D.C. think tank. Prior to that, she was a Washington-based reporter covering the medical research community for Nature for 17 years. She has also written on biotech and on biomedical policy issues for The New York Times, The Washington Post, The Wall Street Journal, Time and Fortune magazine. Wadman earned a B.A. in human biology at Stanford University and began medical school at the University of British Columbia, in her native Vancouver, Canada. She completed her medical degree at Oxford University, where she was a Rhodes Scholar. She also earned a master’s degree at the Graduate School of Journalism at Columbia University in New York City.

Directly after graduating from Stanford, she worked on fishing boats in southeast Alaska to finance an 8-month backpacking journey that took her from Morocco to Malaysia via north Africa, Israel, India and Nepal. Later, as a medical student, she staffed public health clinics in rural Ghana, worked on the pediatric ward in an overwhelmed, underfunded hospital for blacks in Apartheid-era South Africa and traveled in longboats to work in public health clinics in the jungles of Borneo.

Today, Wadman lives in suburban Washington with her husband, Tim Wells; two teenage sons; and Max and Grace, a German Shepherd and a Husky mix. She loves walking the dogs, talking with friends and reading histories and biographies. She spends a lot of time in arenas watching her sons play ice hockey, but still confuses the point and the slot. 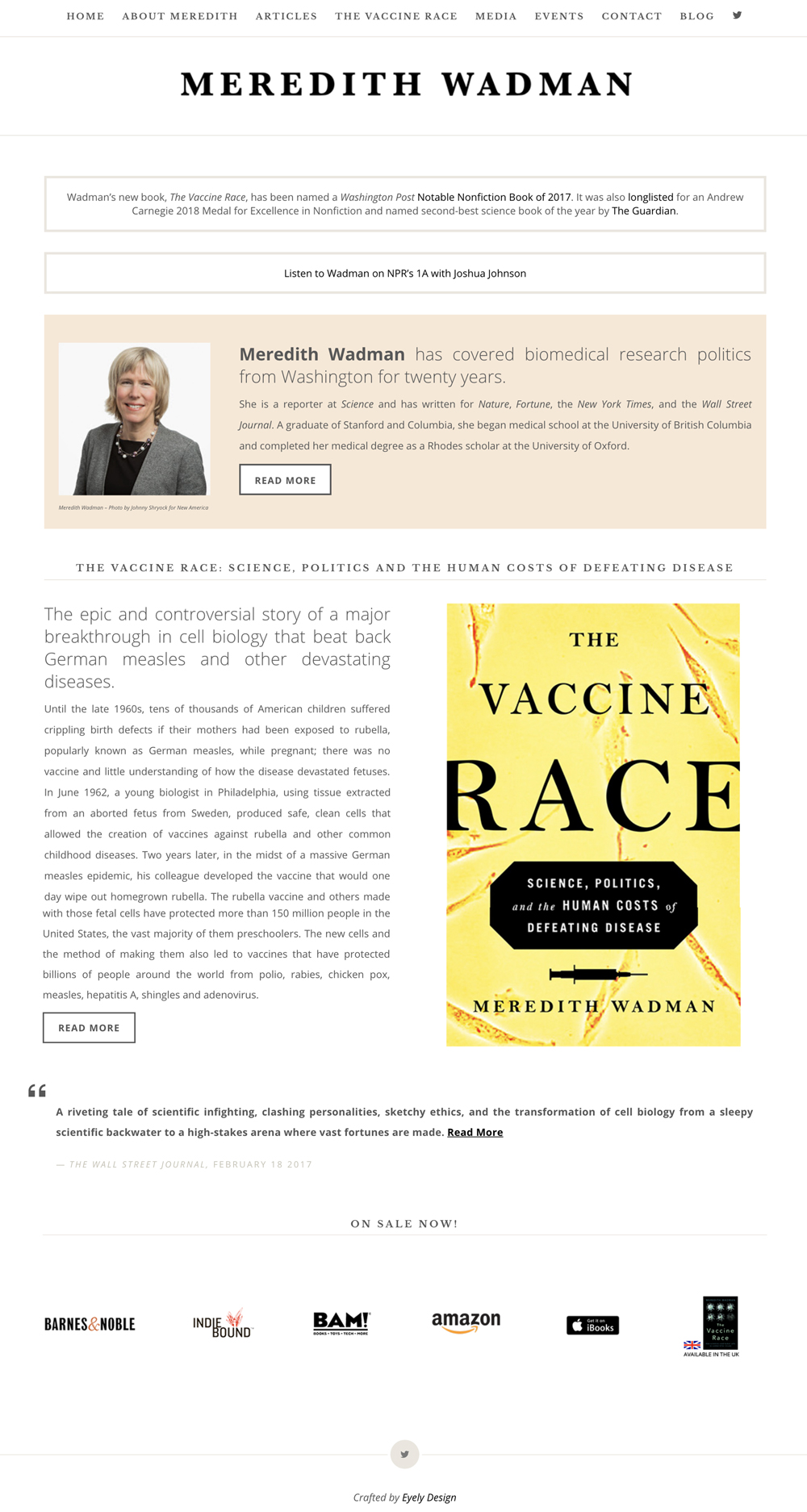 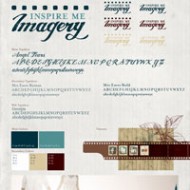 You remember the feeling when your mom finally let you go out trick or treating? When you woke up Christmas Day right before you ran down stairs to see all your gifts? Yea, it’s like that. I’m so excited by these it’s ridiculous! You did such an amazing job! It’s really something to finally see this idea come together and look the way I see it in my head. I’m going to take the night and look this stuff over. Kind of pick through everything you sent me and see what I don’t get tired of looking at. Thank you so much. Your work is worth every penny.

- John at Inspire Me Imagery